The Black Caps confirmed that the pace trio will join the squad for the upcoming Chappell-Hadlee Trophy series.

The pace trio missed the previous matches of the squad due to injuries. Boult sustained a hand injury, Ferguson with a calf strain, while Henry with a broken thumb. 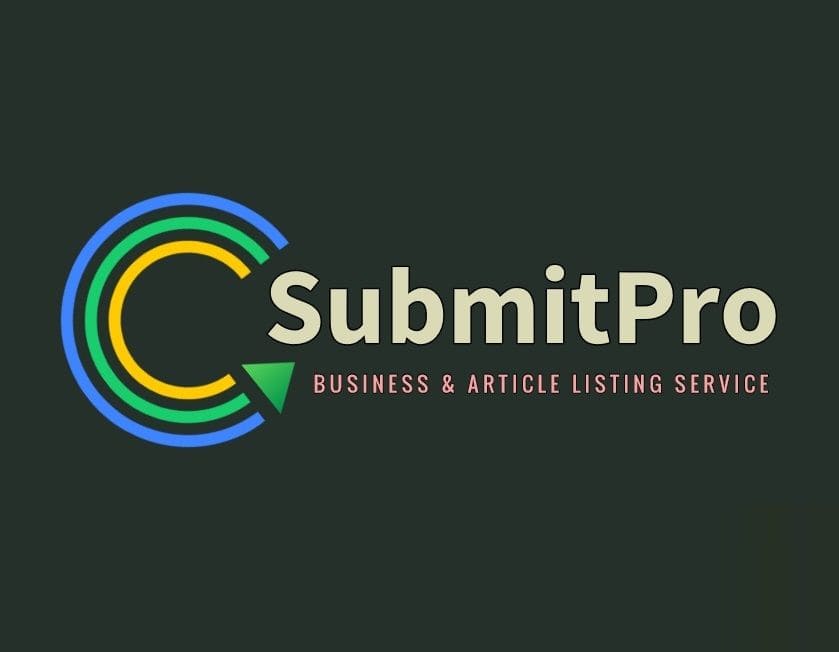