Handicraft is the term given to an artifact made by using conventional methods and tools. It is characterized by minimum or no use of machines. Early civilizations witnessed the making of handicrafts for various purposes. A particular section of the people began making handicrafts for royalty or the influential people of the period, for trade and commerce and for the general public. Indus Valley Civilization in India observed the mass production of pottery and beads for the purposes mentioned above. The invention of the metallurgical techniques led to a great development in the production of metal handicrafts. Copper was the first metal to be discovered and numerous artifacts were made in copper and bronze. Similarly gold and silver and finally iron proved to be decisive in the metallurgical advancements.

Handicrafts could be made in several other mediums too. Stone crafts, glass crafts, wood crafts, paper crafts, and textiles are just a few examples. There are innumerable handicrafts 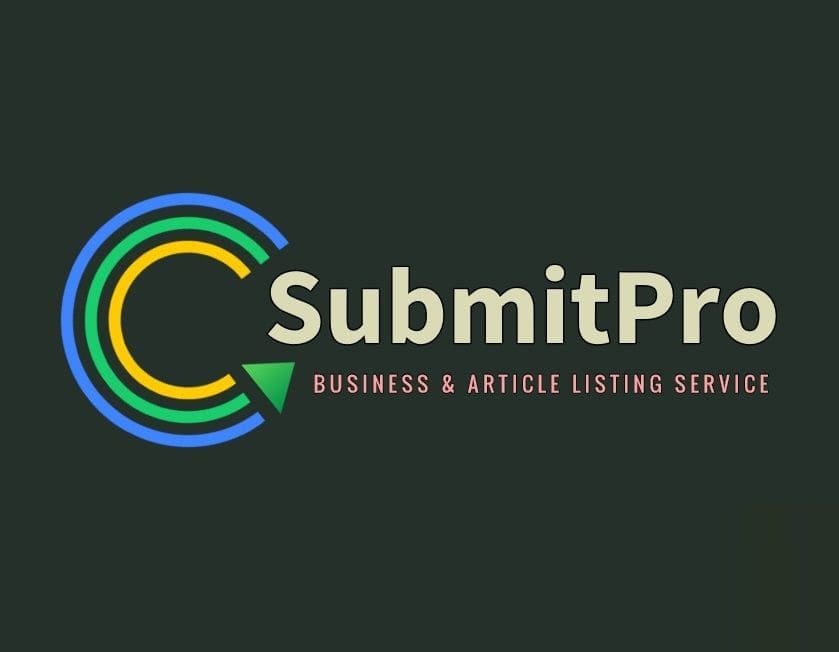